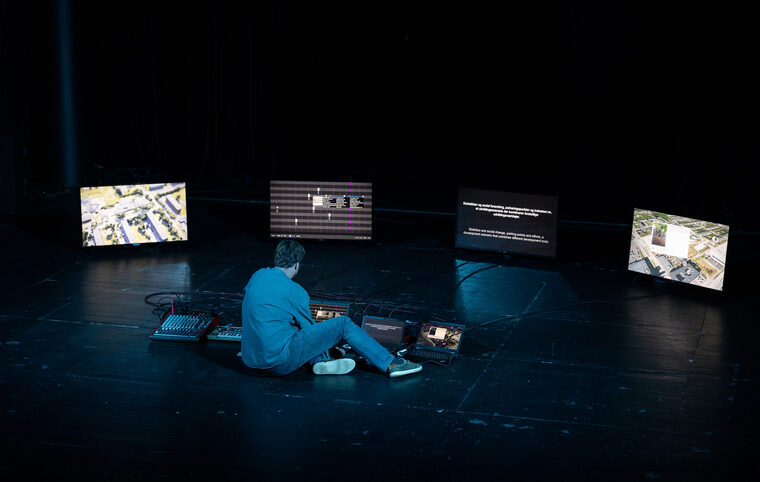 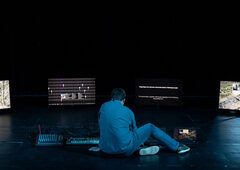 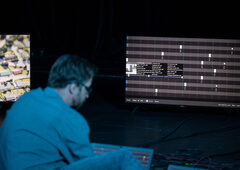 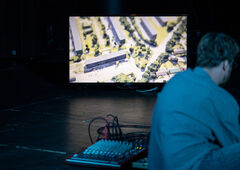 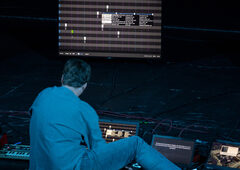 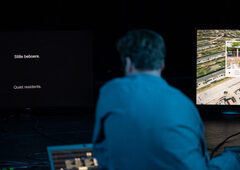 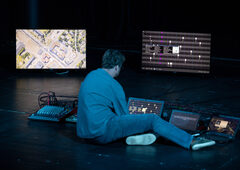 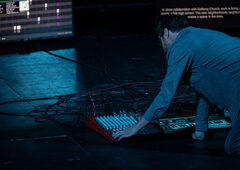 Aarhus Urban Operating System (AaUOS) is a project by Aarhus based artist Anders Visti. AaUOS is an instrument that documents the audiosphere of Aarhus to produce new musical compositions of and for the city. For Fermenting Data the instrument includes data related to western part of the city, specifically Gellerup-parken and Toveshøj that have been labelled as ghettos by successive Danish governments since 2010. Development plans in these areas focus on the physical restructuring of neighbourhoods, supported by data collected worldwide from a series of similar regeneration projects in other European cities. These data are seen to provide evidence that the demolition of housing in certain city districts — and its subsequent social effects — are desirable because they reclaim these areas as “safe” for residents of the city.

AaUOS compiles sound recordings from Gellerup and Toveshøj with the city development data to map these areas from within. Rather than creating the architectural and somewhat utopian view that represents the district after the transition, the artist uses neural networks to register and perform with data how the area with its current inhabitants are affected by these major regeneration plans and works.